The Highlands of Scotland are my heart’s home. Landscape that at first glance barely seems to have been touched by human hands, until you look a little closer and see the mounds of overgrown rubble, once hearth and home – and the linear patterns of well chosen rocks, piled to stripe the hillsides, separating one patch of mountain from another. 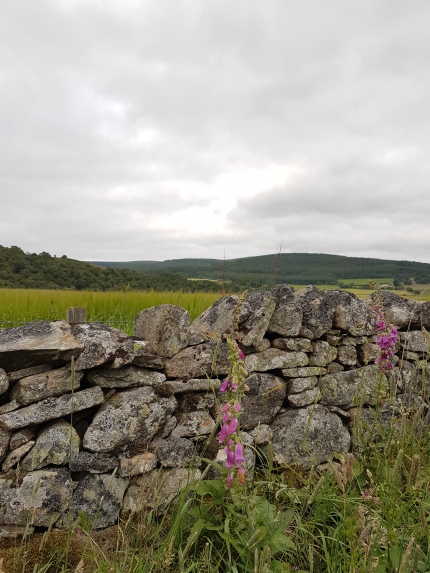 Drystone walls fascinate me, with their strength, their ability to shelter all manner of life forms, while remaining impervious to highland weather. Their longevity carried across the landscape, a testament to the hands that built them.

My dad was a Highlander, and he could, amongst many other things, build a great drystone wall. Or drystane dyke, as he would have said it, in his scottish burr. His first job, after leaving school at 14 was as a shepherd. Lonely, and not the warmest of places being out on the hills all day and night, but a great place to study construction in an ancient land, well used to human observation. And observe he did, for his skills in wall building were evident in our back garden – growing up I remember him building them with such care. I recall vividly the day he showed me how – you choose a stone, he said – and once chosen you don’t set it down again until you’ve found it’s place. A little bit like a jigsaw puzzle. He told me that day that eventually, you get a feel for which stone will work in each place, and you hold the slabs of rock for less time, spend less energy pondering where they fit – know, after as while, which one to choose for the space you’re needing to fill. 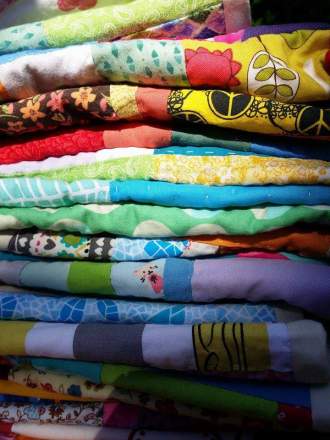 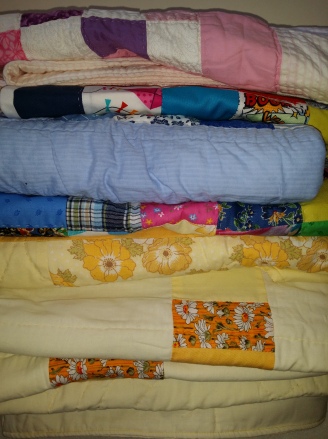 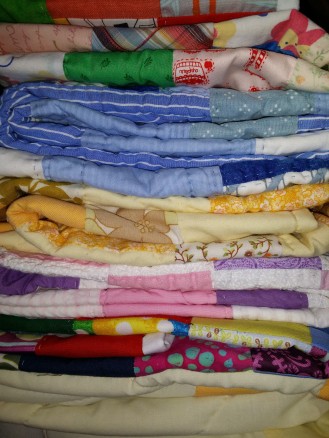 Patchwork, the way I like to do it, feels much the same. Finding a piece of fabric that sits perfectly against another. Sometimes its the patterns that speak to each other, a conversation of colours. Sometimes there are colours in one piece that pop colours from another. I never have a plan with my patchwork, though I do sometimes envy those complex, fantastically ordered quilts that I see fellow craftsfolk creating. My quilts evolve. I think that’s the best way to describe it. Each patch finds it’s place. Much like my dad and his drystone walls. 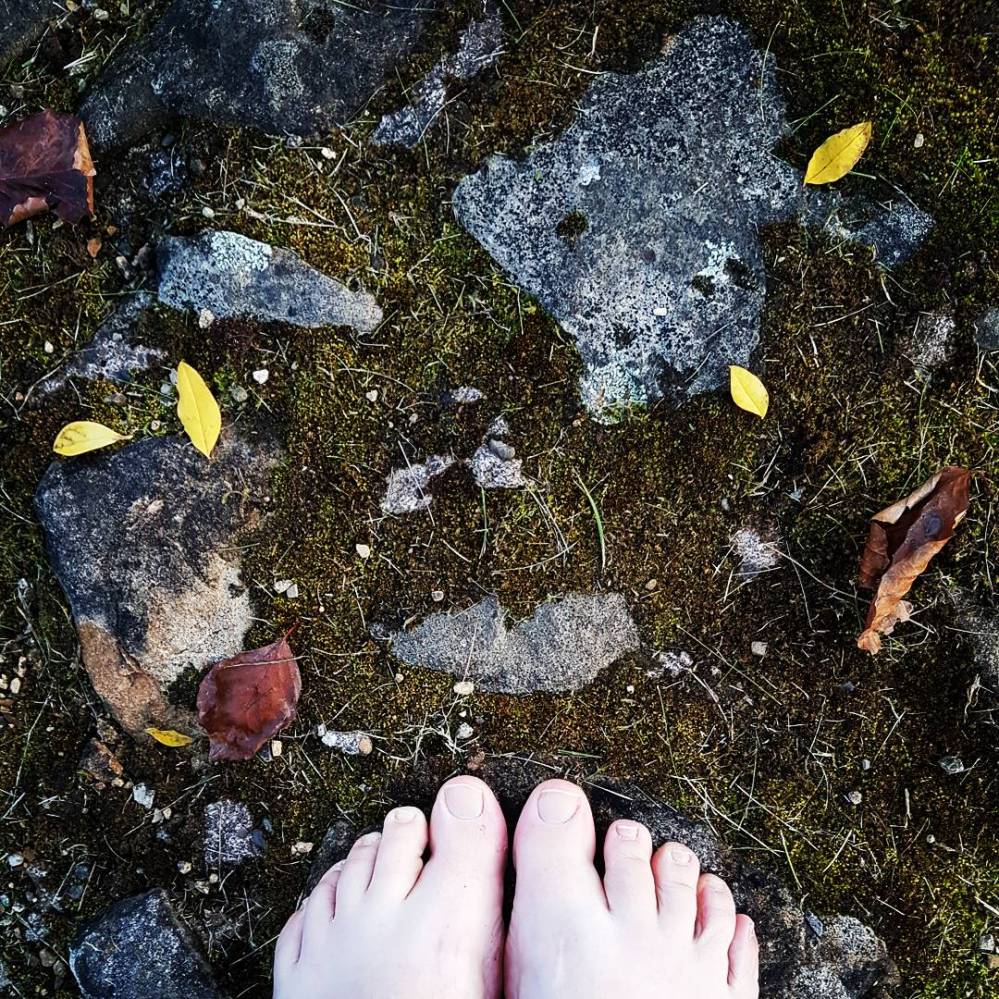